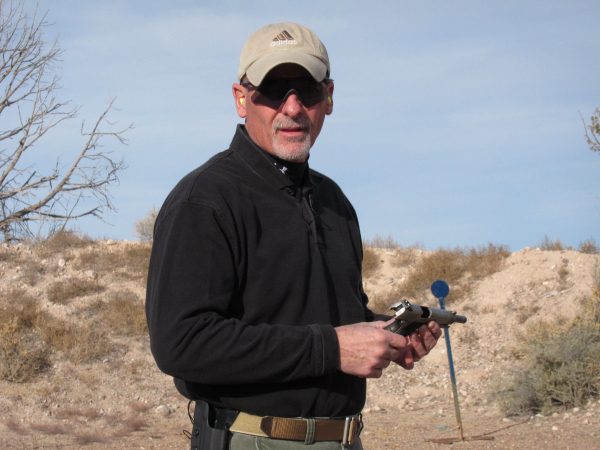 You have probably seen the haunting photos from the Paris terrorist attack, the Pulse Nightclub in Orlando as well as the numerous mass shooting situations that have occurred in recent years. People hunkered down in closets, toilet stalls and other cramped locations hoping they will not be found and executed. Many meet their fate without resistance. Faces showing the extreme fear they were dealing with…or really…not understanding how to deal with it.

Fear is a natural phenomenon that cannot be removed from our being. Make no mistake, fear is your friend but only if you know how to control it. You must turn the emotion into an asset. Most do not and are overcome by it -- so much so that they just sit and wait to be slaughtered. Having skills to utilize in crisis controls fear; sadly, most have none…

Since any number of mass murders have happened, I have watched the news, read the internet “chatter” (much is just BS) and even seen a few videos telling people what to do if they are ever in such a situation. One was quite detailed, telling the viewer step by step what to carry with them at all times, how to chart a path of escape and even how to break a window. It was good information, but most folks will watch it, nod their head up and down and then forget everything they just saw. Let me make this process as simple as possible:

NEVER GO IN ANY PLACE YOU DO NOT KNOW HOW TO GET OUT OF!

And keep in mind it WILL NOT be the way you came in. 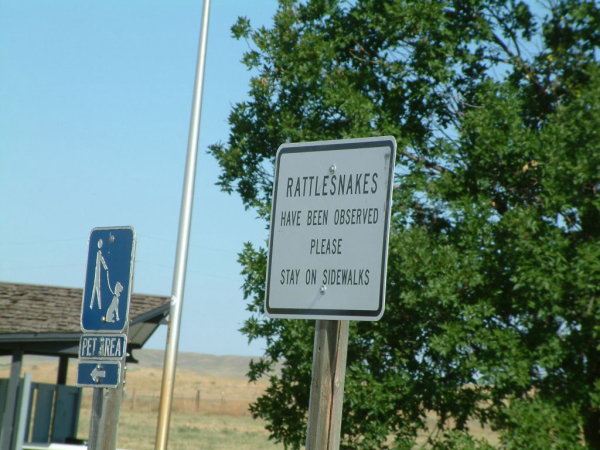 Most places don't post warnings that danger could be lurking nearby - you have to understand that going in. Below, even "Old Foggy Bottom" had an active killer attack just a few days ago; no place is "safe." 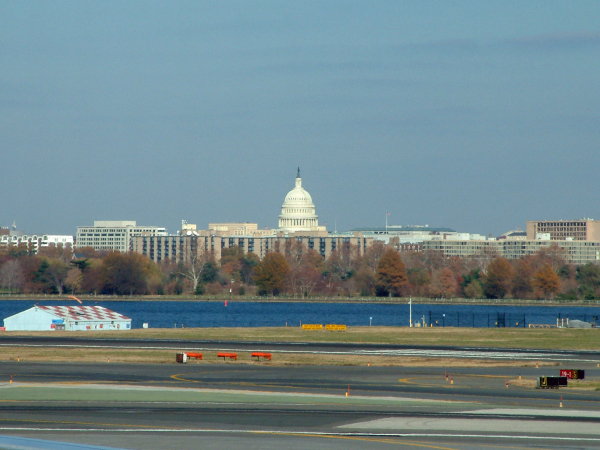 Recently, after class ended on Sunday evening, I accompanied a good friend to a high-end restaurant for a fine meal. As we were being seated, I asked the server for directions to the men’s room. A common occurrence and the server gave me said directions. Did I have to hit the head? Sure, but it wasn’t critical, I was more interested in performing a reconnaissance before I sat down to dine. As I walked to the restroom, I looked to see where the windows were and whether or not the chairs located nearby could break them. As I walked past pillars, I knocked on them to see if they sounded solid or hollow, where was the door to the kitchen, where were the fire exits and if I barricaded in the restroom, how solid were the walls, could I lock the door and what were my fields of fire? Where were the fire extinguishers and what type were they?

I basically formed an escape plan, looking for anything that could be a weapon along the way and kept in mind the room would be filled with panicked people if I needed to use said plan! Keep in mind the shortest exit route will also be the most congested … a longer path may take less time due to less traffic consisting of fear-filled people. Do you realize that some panicked folks will not use a fire exit unless there is a fire, even if it is warranted? They will read the restriction sign attached to the door and obey. Panicked behavior can be quite strange.

I did all of this in less than a minute without drawing undue attention to myself. This is important! If an active killer is casing the place, your “switched on” demeanor may draw attention and you might be the first person he kills! I have gone to dinner with students who try to impress me with their “tactical behavior”, keeping their head on a constant swivel looking for threats. On some occasions they look as if they are having a seizure and I have to tell them to relax … it is possible to have a relaxed level of awareness…and quit drawing attention to us! Try to be “low profile” (the "grey man" is being used so much it is starting to mean nothing) as you stay alert in life.

A good many lodgings don't include a balcony off of the room for an escape route - but it can be handy, as Dave's story shows.

Such a lifestyle should include more than just public establishments like restaurants and nightclubs; it should be any place you may inhabit. When I check into a hotel, the first thing I do is walk the stairs and check for fire exits. If I’m above the first floor, I check the windows to see if they can be broken and what path I may take if I have to climb down. You may laugh, but I did this years back when a fire alarm went off in my hotel late one night. I checked the door for heat and when I did not feel any, I cracked the door and saw smoke (I now carry a smoke mask everywhere I travel, but did not have it then). I opened the sliding glass door that led to the balcony of my room and climbed down the balconies below to the ground. It turned out to be a non-event, but I am not the type of person who likes to wait and have someone else tell me it’s safe. Like my company motto says, I want to be “an active participant in my own rescue!”

Being an “active participant” means preparing for life’s dangers, whatever they may be and accepting that they will happen. Waiting for someone else to rescue you is seldom a good plan, so be prepared to take action. The act of fighting back is oftentimes not as difficult as building the will to take action and fight. Anything can be a weapon if the mind makes it so! Thus, start looking at common objects and visualize how you might use them to defend yourself and those you care about. Be willing to do harm. While governments and do-gooders will tell you violence is not the proper course of action, history has shown they are full of dung. Think about the faces on those people huddled in the bathroom stall in the Pulse…do you want that to be you or someone you care about? Not me. Violence is never the answer, but all too often it is the only solution!

Enjoy life, have fun but be ready…just in case...